Fenn paddlers dominate at Hamilton Island’s ‘Battle of the Paddle’

Australia’s largest outrigger event, Gatorade Battle of the Paddles, will take place on Hamilton Island from 14 – 18 June 2012 (http://www.hamiltonisland.com.au/battle-of-the-paddles//). This year the event is set to be the biggest and best in its 28 year history thanks to the introduction of three new disciplines including stand-up paddle boarding, board paddling and surf skiing in the competition schedule.

Formerly known as the Hamilton Island Cup, this year will be the first time the Australian Outrigger Canoe Racing Association (AOCRA) and Surf Life Saving Australia (SLSA) have joined forces and combined their competitions. Already stirring up excitement and fierce rivalry amongst competitors, the gruelling 42km marathon race will this year see surf skiers try their hand at outrigging. The competition will be charged with controversy as we wait to see who is the fittest, the fastest, and the first to cross the finish line.

Battle of the Paddles is also attracting elite athletes from overseas such as Jenny Kalmbach, Hawaiian SUP champion.

Jenny said, “I have always wanted to visit Australia and I can’t wait for the opportunity to see the country, explore, paddle, surf and meet new people. I am thrilled that stand-up paddling has been added to the event roster this year which is providing me with the opportunity to come out and compete against Australia’s top paddlers. I’ve heard really great things about Hamilton Island and the event and I’m stoked to be able to be a part of it.”

New Zealand’s top female team will also be in attendance, so a trans-Tasman battle will no doubt provide some entertainment on the water.

Another highlight of the event will be Todd Cohen in the OC1 division, seeking out revenge on Lucas Gamble after Gamble was the first Australian to cross the line in the Molokai Solo in Hawaii in April, beating Cohen by 2 mins 41secs.

Over 300 paddlers are expected to take part in the event, with $90,000 worth of cash and prizes up for grabs. For more information on the event visit http://www.hamiltonisland.com.au/battle-of-the-paddles/ 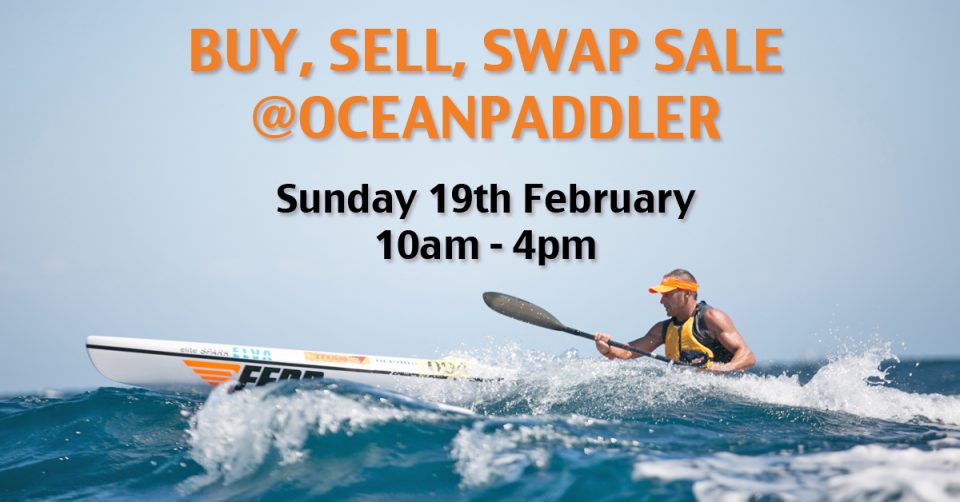 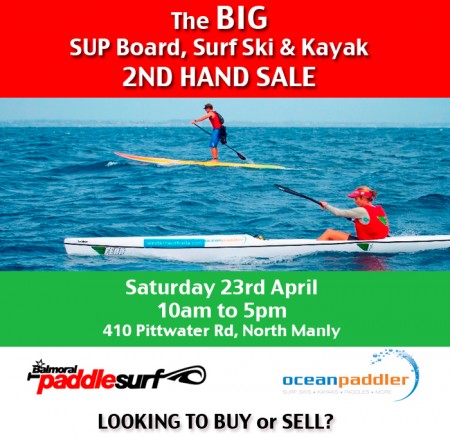