2021 event date to be announced soon.

In memory of Charles Stewart 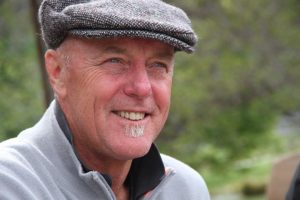 ‘The Chucky’ is named after TV Producer and good friend to Ocean Paddling, Charles Stewart.

Charles passed away in January 2016 from a heart attack after finishing an Ocean Paddling session. Charles was instrumental in bringing sports like ours to the public through TV productions via The Wide World of Sports where he worked in the early days, through to coverage of trips like Ningaloo Dreaming and Hamilton Island. Join us for a paddle in memory of Charles on Saturday 16th September. 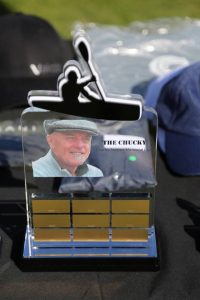 “I first met Chucky in 1990. He was covering The Molokai Ski Race for Channel Nine and Wide World of Sports. Grant Kenny won it that year and I finished third and the coverage the event got was unbelievable especially when you compare it to the little coverage we get now”.

“Charles and I have been involved in many projects since which all involved Ocean Paddling, these include filming the King of the Harbour

and Palm to Pines in the mid nineties, Ningaloo Dreaming, filming of the Trip of a Lifetimes I used to run and our Hamilton Island Trips.” 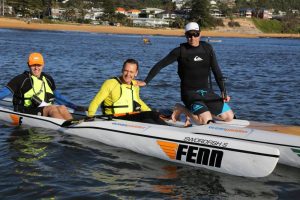 and gave the profile of the sport a huge boost through his ability to create something special out of something we do everyday and take for granted” Said Gardiner.

The event will be held from Fishermans Beach, Long Reef on Sydney’s Northern Beaches. Click on the event Information tab for further details. 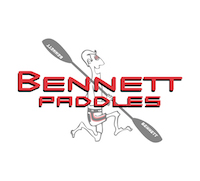 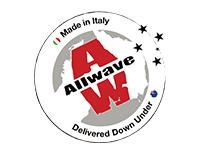 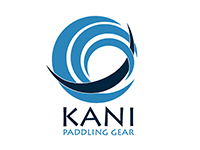