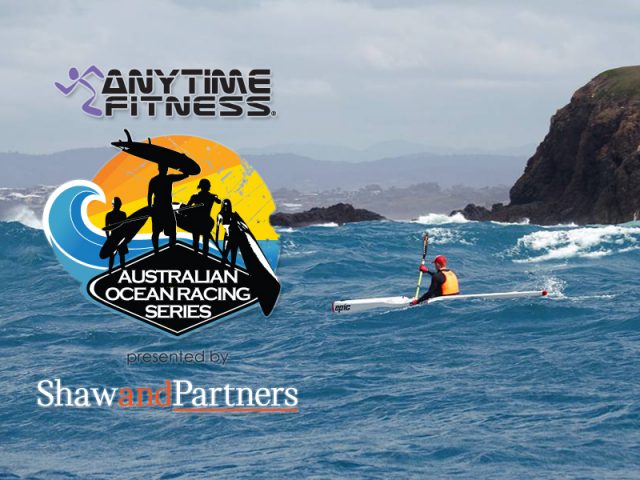 The Anytime Fitness AORS presented by Shaw and Partners

Race one done and dusted and didn’t Coffs Harbour serve up a beauty!

Race organisers had only one option with twenty knot winds and a medium size swell, Woolgoolga to Coffs. The twenty six kilometre course was an almost perfect downwind combined with the swell made for some pretty awesome ocean racing.

Cory Hill showed his class and why he is currently the best Ocean Paddler in the World with a solid victory over a returning to form, Jeremy Cotter and the unstoppable Bruce Taylor.

The veterans showed that they are still a formidable force with four over forties, Tom Woodriff, Jim Walker, Nathan Meyer, Todd Boreland and an over fifty in Mick Waide making the top ten.

Cory ate up the twenty six kilometres in just under an hour nineteen.

In the ladies an in form Elizabeth Wise beat home duel Olympic Kayaker Yanda Morison with Dee McWhirter rounding out the top three.

The full results of the days racing can be seen here.

The Fenn Downwind at Coffs held two star value for those racing for national honours and the chance to represent Australia at next years ICF Surf Ski Champs in Hong Kong.

For most Coffs was a chance to shake the winter cobwebs out and prepare for a big summer of racing.

Race organizers Mike Millstom and Sam Williams put a great weekend together for the paddling community on the Mid North Coast.

“We were happy with the turnout”, said Williams. “It was great to see the crew from North Bondi and the Oceanpaddler Training Group make the effort to get full trailers of skis up here for the race”. “We know it can be a bit of a mission to make the trip”, she said.

‘The Chucky’ to be held on Saturday 24th September next weekend is race two on the AORS program and will be held out of Fishermans Beach. The course will run out and back and feature some challenging water around Long Reef.

The race is so named in honour of a great friend of Ocean Paddling, Charles Stewart who passed way earlier this year.

The Chucky will start and finish in the protected water of Fishermans Beach so there is no wave negotiation in getting to the start line.

We opted to add an out and back race to our program to cater for those that are a little unsure of the bigger downwind races. There are enough challenging aspects of this race for the front runners but at the same time the event allows beginner to intermediate paddlers the chance to mix it up with the best.

For those thinking of doing The Doctor and Palm to Pines along with Surf Club Paddlers looking for a good hit out then this race is the perfect distance.

The four disciplines of Ocean Paddling will be well represented with OC1s, Paddle Boards, Sups and Skis all expected to take part. We have big support from Wind Surf n Snow andPro Kayaks on the day so we should see some great prizes in the respective categories.

The AORS can’t be run without the generous support of our sponsors.

We would like to take this opportunity to welcome back Epic Kayaks to the mix and also to two new ones for the series Motionize and Super Mario Surf Skis.

The Charles Stewart Memorial Cup is proudly sponsored by: 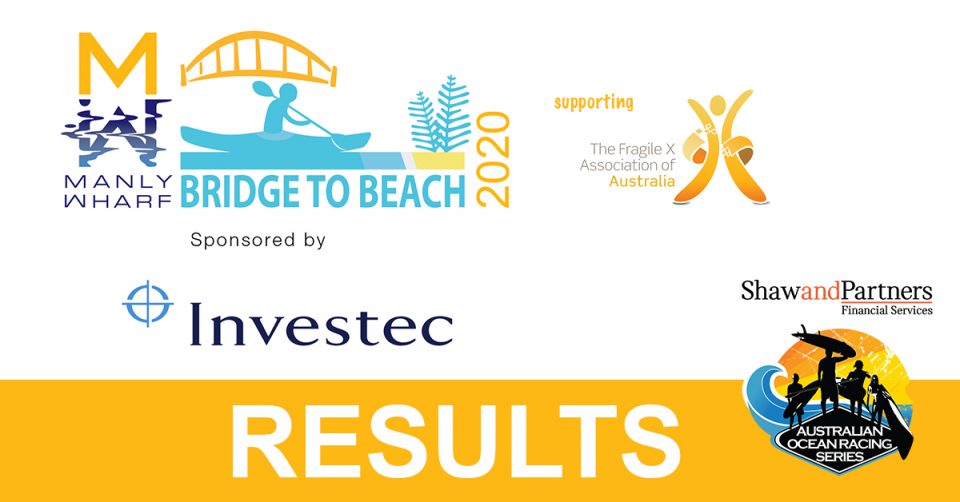